Complaints are processed by priority. Complaints involving a threat to public health, safety, and significant financial injury are given the highest priority. CSLB also prioritizes complaints based on the order of receipt and available resources and staffing.

For more information on the CSLB complaint, citation or administrative processes, please see the Consumer section How to File A Complaint, or the Contractor section Dealing with a complaint, on this Website. 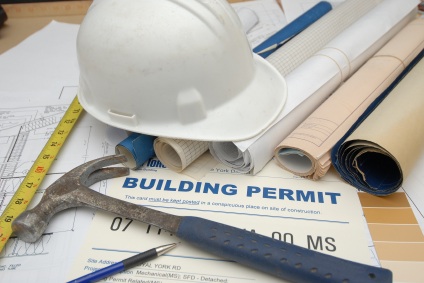