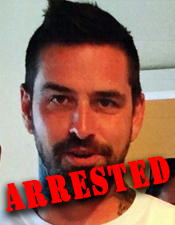 It’s believed Breen, who does not have a California contractor’s license, scammed as least three residents in San Mateo County. One of those residents paid Breen $130,000 for a home remodeling job that was never completed. It’s also alleged that he misrepresented himself as being a licensed contractor. According to an August, 2018 media report (LINK), a lumber company alleges that Breen failed to pay his $11,000 account with them, and a $4,500 check Breen wrote bounced.

Breen is wanted on a $400,000 arrest warrant out of San Mateo County. It’s believed that Breen fled to Brooklyn, New York and is operating a corporation there under the same name.

Breen was arrested on August 14, 2019 by police in Salem Massachusetts. He is currently in custody pending extradition back to San Mateo County to face charges. 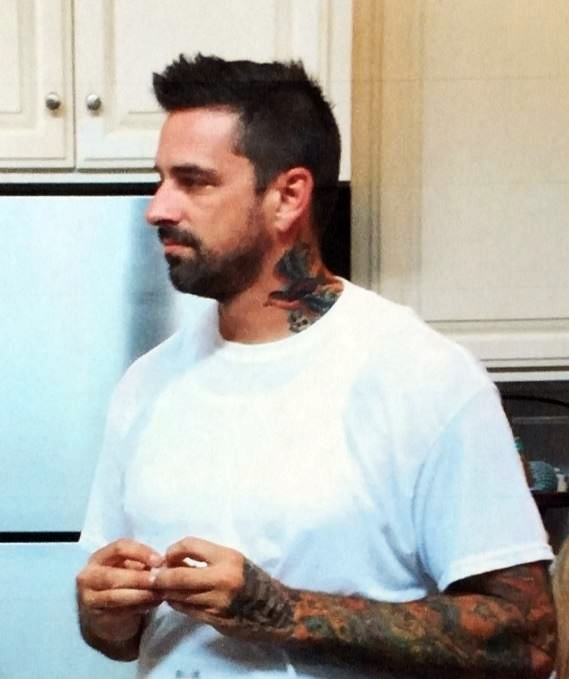 WARNING:
NO ATTEMPT SHOULD BE MADE TO APPREHEND THIS INDIVIDUAL, EXCEPT BY LAW ENFORCEMENT OFFICERS.

This individual has been involved in unlicensed activity and an arrest warrant has been issued. If you see this person or have any information as to this person's whereabouts, please contact your local Police or Sheriff's Department. After contacting local law enforcement, call the Contractors State License Board in northern California at (916) 255-2924 on in southern California at (562) 345-7600. Warrants must be verfied with the law enforcement agency holding the warrant before and apprehension can be made.

CSLB makes every effort to provide accuracy in reporting and is not responsible for errors/omissions. Submit corrections to the CSLB Public Affairs Office.